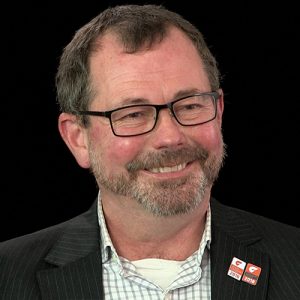 Joe Harman is a Judge of the Federal Circuit Court of Australia having been appointed in June 2010. Prior to joining the Court, Joe worked in private practice as a lawyer as well as working extensively as a mediator/FDRP in both private and community practice including at Blacktown and Bathurst FRCs and with Unifam (now Uniting) Penrith. The author has also lectured at Western Sydney University in family law and has written and presented extensively on family law and mediation topics both in Australia and internationally. In 2005 Joe received a Stop Domestic Violence award and in 2013 was a finalist for the Australian Human Rights Commission Law Award. In 2015 Joe was a finalist for the Law & Justice Foundation’s Justice Medal and the recipient of a Resolution Institute Practitioner Award for commitment to excellence in dispute resolution. Any views or opinions expressed in this work are the individual views of Judge Harman.